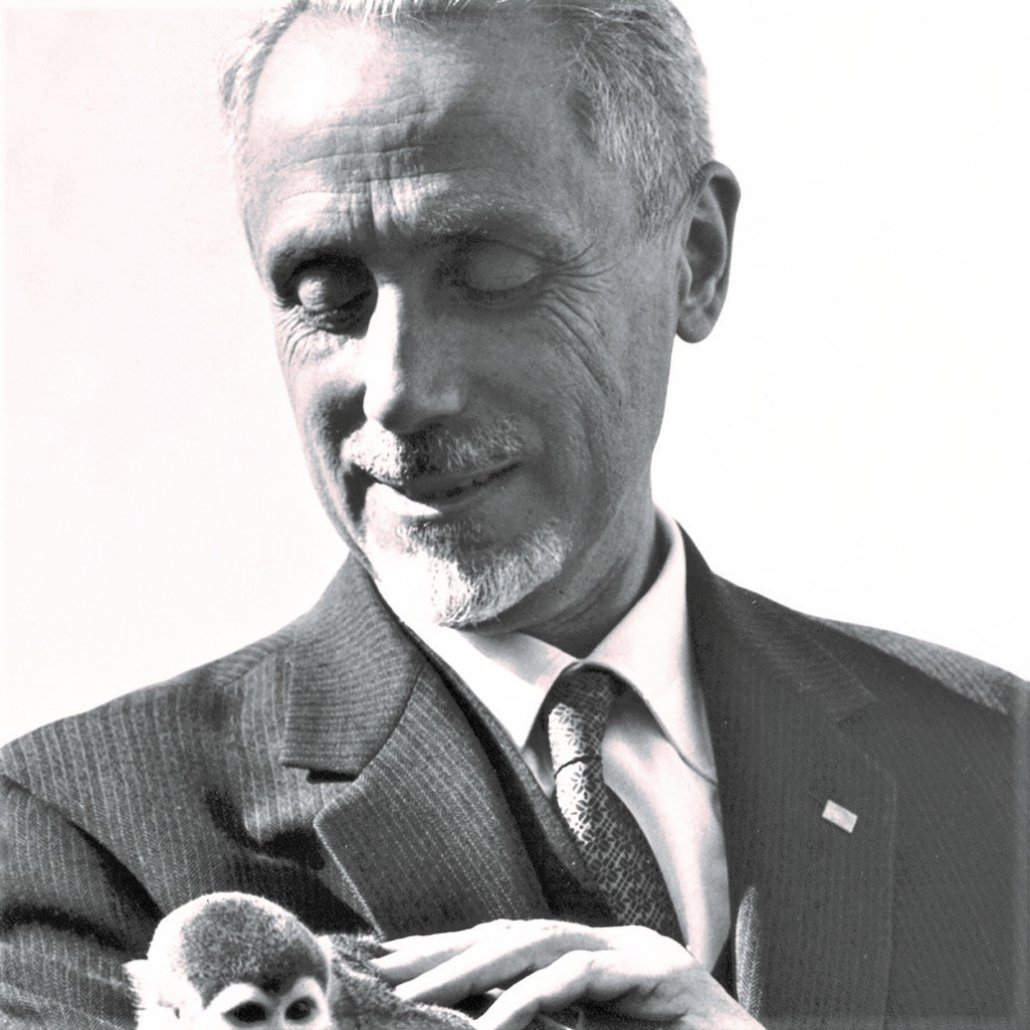 Entomologist, Speleologist and Ecologist Born at Vado Ligure on 9 October 1918, Mario Pavan’s family moved to Brescia when he was two years old.  At the turn of WW II he explored and described many caves in the province of Brescia.  He met and worked with the French experts in speleology and bio-speleology Norbert Casteret […] 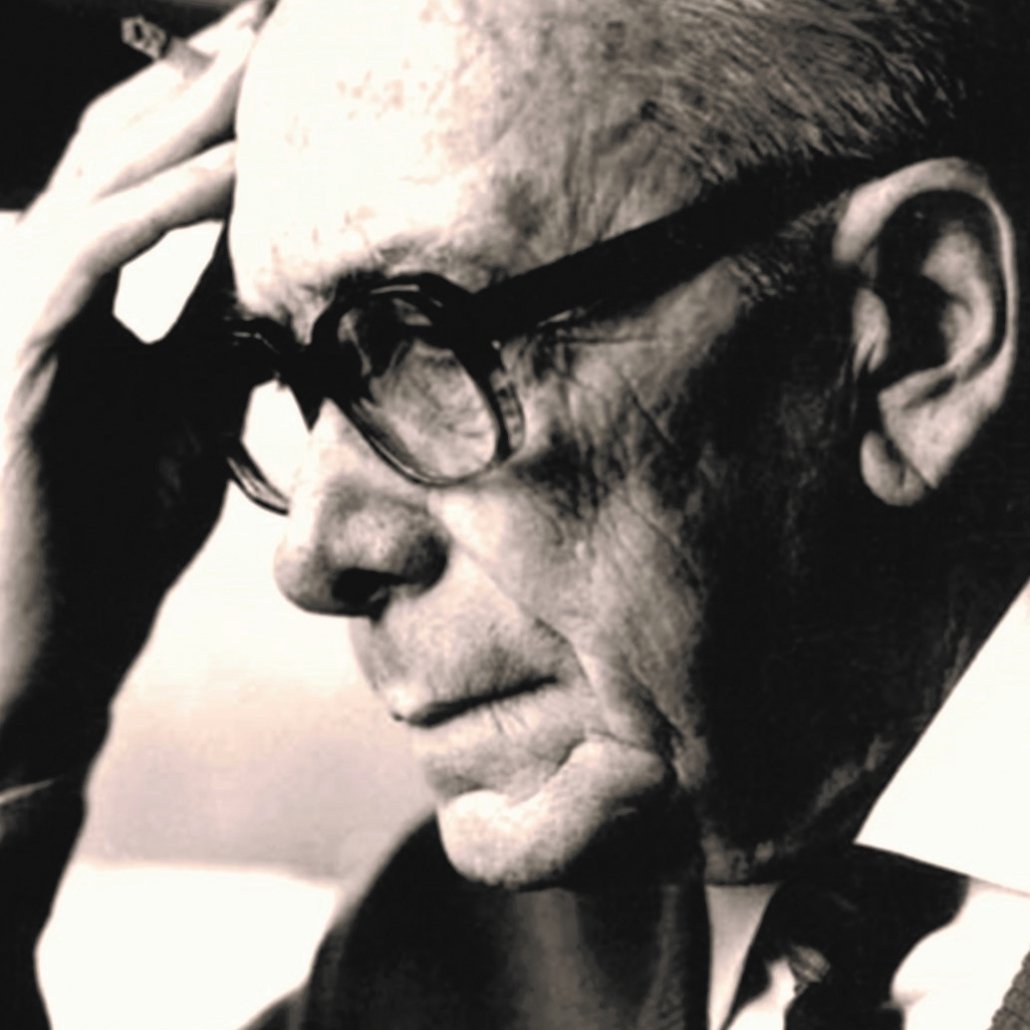 Partisan and Writer Nuto Revelli was born in 1919 at Cuneo. In 1942 he left for the Russian front as a volunteer, an officer of the Second Alpine Division ‘Tridentina’, to take part in the second defensive battle on the Don.  He experienced the tragedy of withdrawal, taking part in the battle of Nikolaevka. When […] 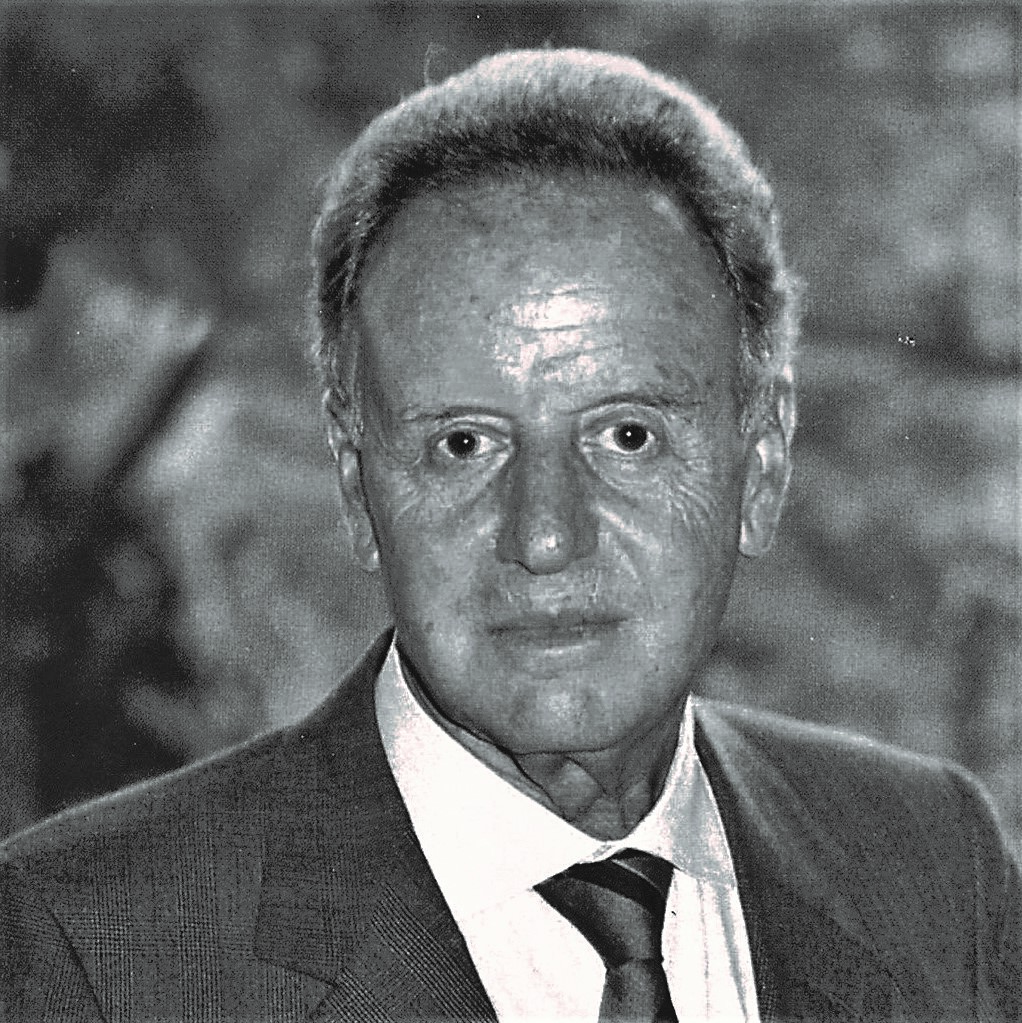 Archeologist and Orientalist Sabatino Moscati was born into a Jewish family in Rome in 1922.  Attracted by the Orient, but unable to attend the state university due to race laws, he studied at the Pontifical Biblical Institute, where he graduated in 1945. Having achieved a professorship in Compared Hebrew and Semitic Languages and in Muslim […] 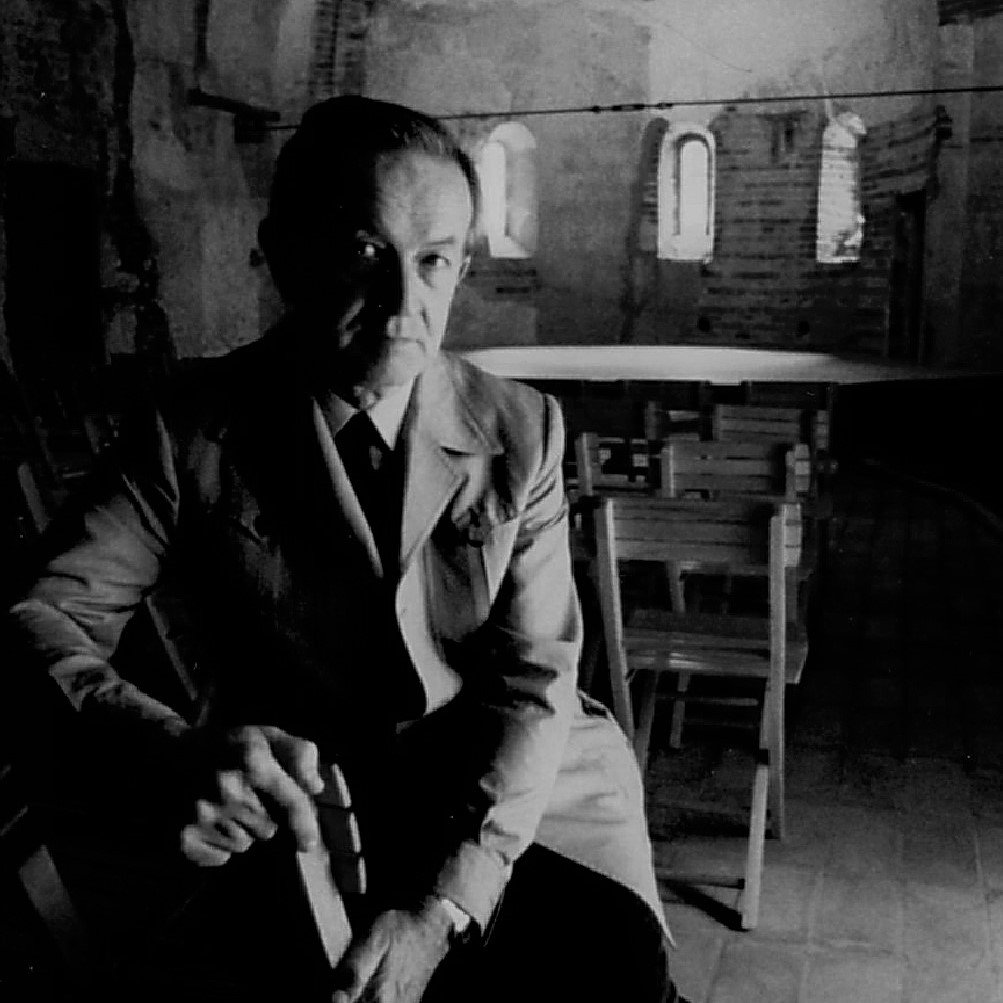 Architect and Founder of the Fondo per l’Ambiente Italiano, the Italian equivalent of the National Trust Born in Milan in 1922, Renato Bazzoni graduated in Architecture from the Milan Polytechnic and for twenty years served the same university as assistant professor of Architectural Composition.  Although during the boom years of the 50s he designed and […] 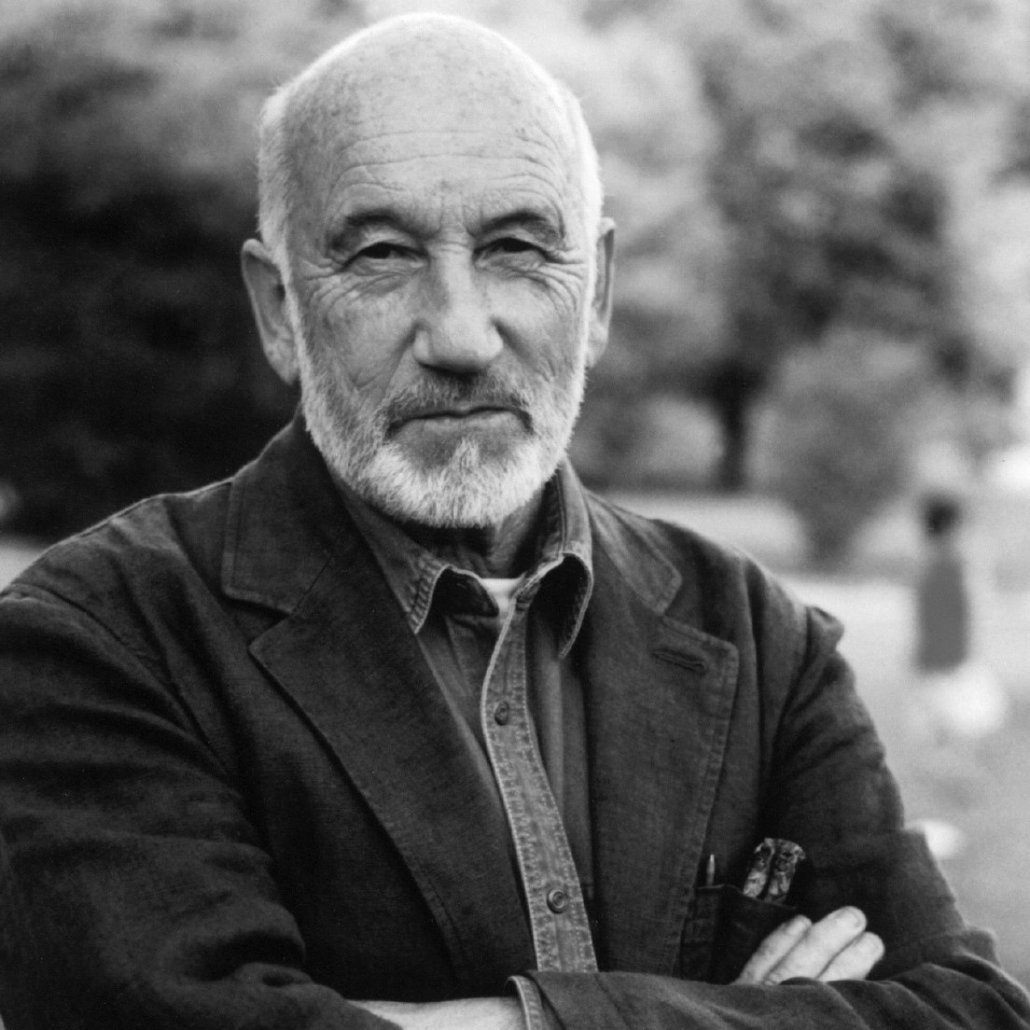 Photographer   Gianni Berengo Gardin was born at Santa Margherita Ligure in 1930, but grew up and studied in his home town of Venice.  He worked in the tourist trade in Rome, Switzerland, Paris and Venice, and finally settled in Milan in 1965. His interest in photography dates back to 1954; he became a member […]

Historical Linguist Giovan Battista Pellegrini was born at Cencenighe (Belluno) in 1921 and graduated in Italian Literature from Padua University in 1945, the following year specialising in Historial Linguistics. From 1946 to 1963 he taught in the Universities of Pisa, Palermo and Trieste. In 1964 he returned to Padua University as full professor of historical […] 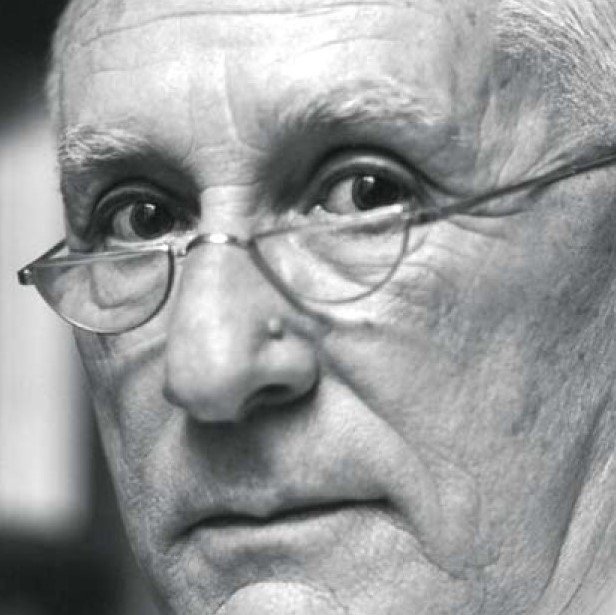 Naturalist and Museologist «Respect for Natura stems from knowledge and love.  My ‘scale’ of values regarding animals and Nature is this: knowledge, love and respect.  I am, if you will grant me the expression, ‘a religious naturalist’»   Sandro Ruffo was born at Soave (Verona) in 1915.  Since his childhood he was fascinated by the […] 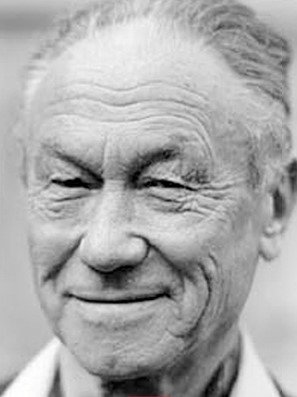 Ethnologist, Orientalist and Alpinist   Born in Florence in 1912 to an Italian father and English mother, Fosco Maraini graduated in Natural Sciences in 1937, specialising in Anthropology; immediately after, he left for Tibet with the famous Orientalist Giuseppe Tucci, who he considered his mentor. In 1938 he was granted a scholarship to go to […] 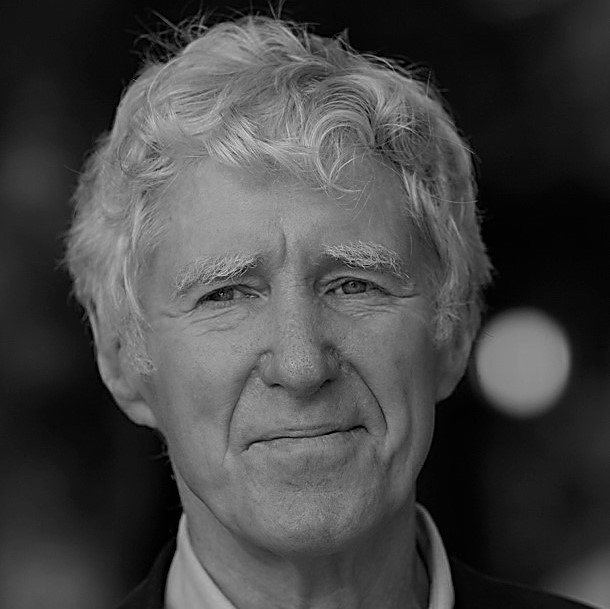 Environmentalist Association The Worldwatch Institute, founded in 1974 by Lester Brown and financed by the Rockefeller Brothers Fund is a private not-for-profit organisation dedicated to research into global environmental issues.  In 1984, ten years from its foundation, Brown published the famous reports on the state of the world, annual analyses that became the ‘bible’ of […] 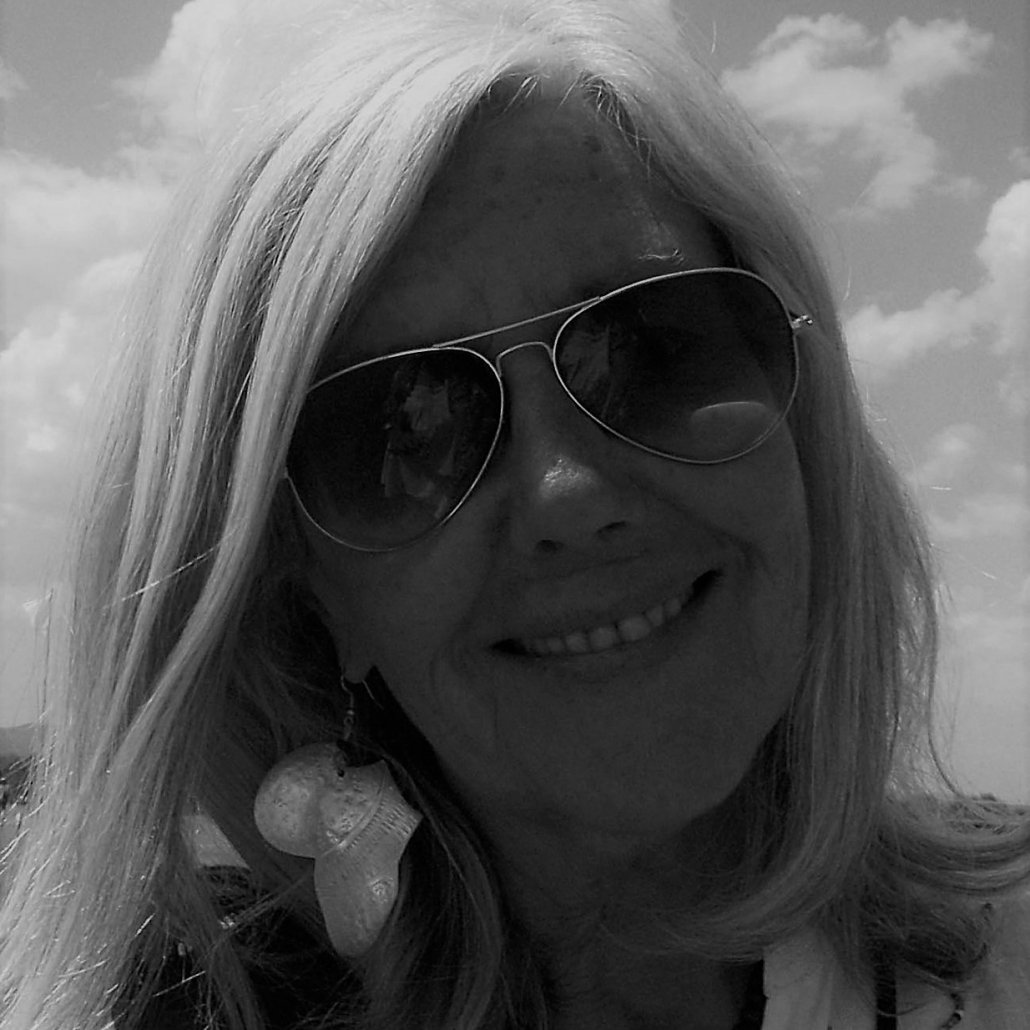 Writer and Environmentalist Kuki Gallmann was born at Treviso in 1943: she is the daughter of Cino Boccazzi, writer, doctor, explorer and archeologist from Treviso. After a short marriage in her youth, in 1970 she went to Kenya with her second husband, Paolo Gallmann, a Swiss agrarian with whom she shared a passion for Africa. […]