PIER FRANCESCO GHETTI IS THE NEW CHAIRMAN OF OUR PRIZE 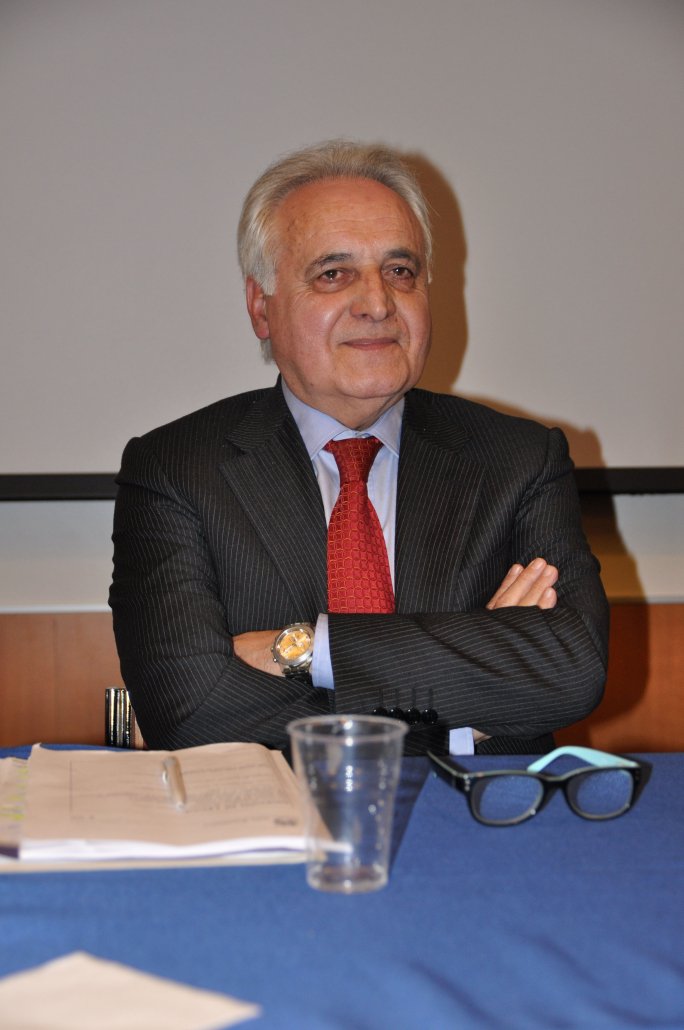 Closure of the invitation to participate in our Prize provided the occasion for announcing the new chairman of the Gambrinus Giuseppe Mazzotti Literary Prize, elected on Tuesday 25 May during the first meeting of the new Management Committee. Pier Francesco Ghetti will take the place of Roberto De Martin and remain in office until 2023. […]

165 WORKS COMPETING FOR THE 2021 XXXIX EDITION OF OUR PRIZE 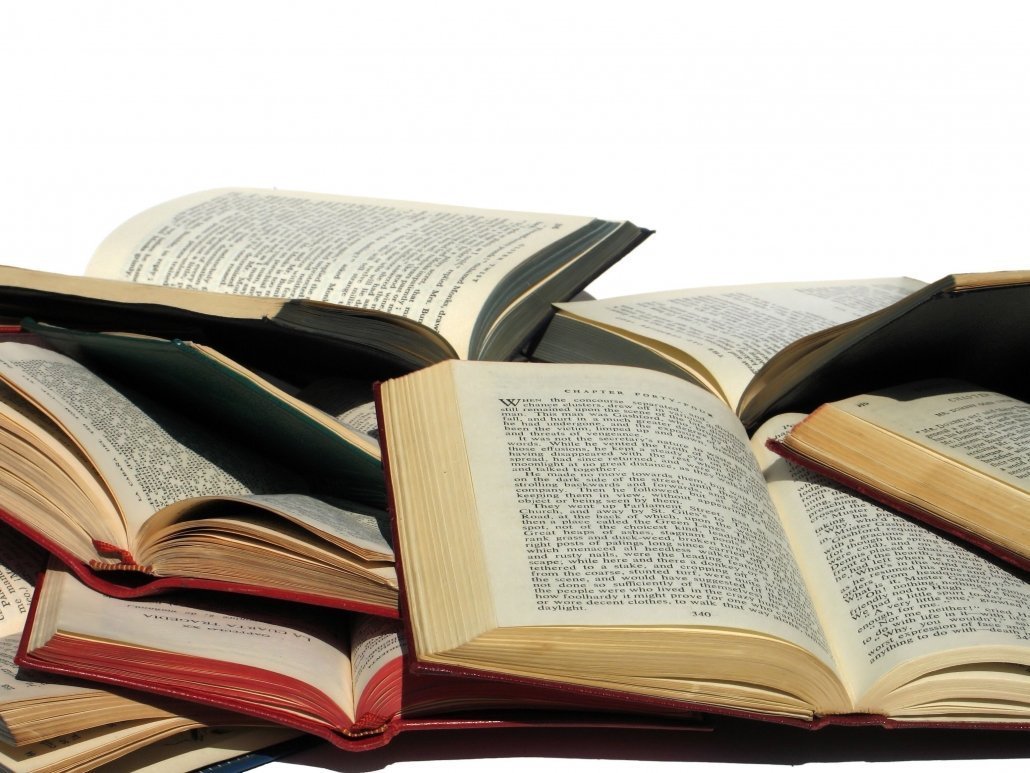 10 May was the closing date for taking part with a literary work in the 2021 XXXIX Edition of the Gambrinus Giuseppe Mazzotti Literary Prize. The huge participation in this year’s edition, 165 volumes submitted by 73 publishers, is an important sign that things are getting back to normal after the pandemic, which did not […]

The Prize commemorates the fortieth anniversary of Mazzotti’s death 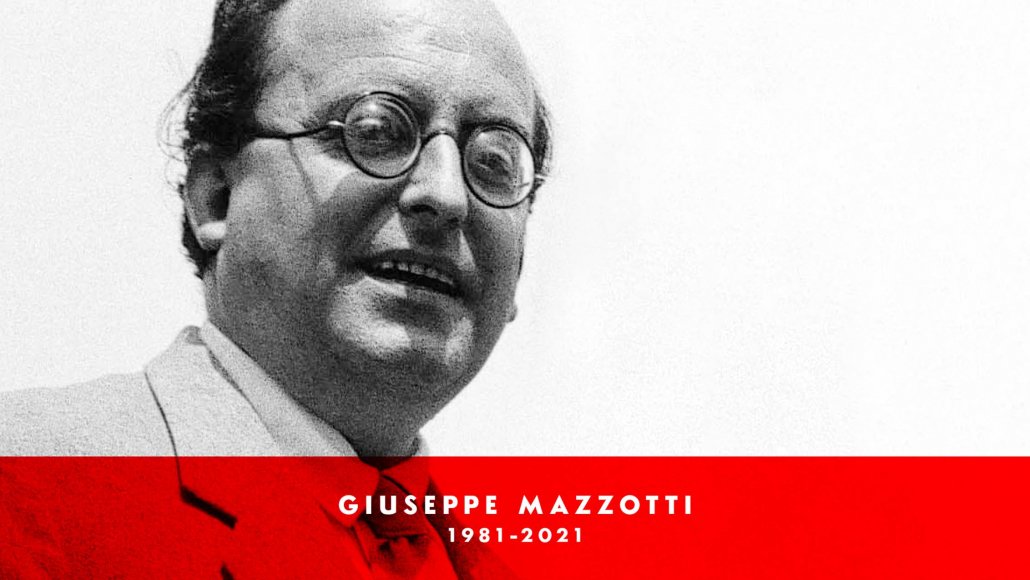 On 28 March 1981, Giuseppe Mazzotti departed this life in the city he loved so well, where he had become one of the twentieth century’s protagonists of the province’s cultural life. He was an extraordinary personality, a true Renaissance Man whose interests embraced art, mountaineering, literature, landscape, photography, food and wine and a commitment to […] 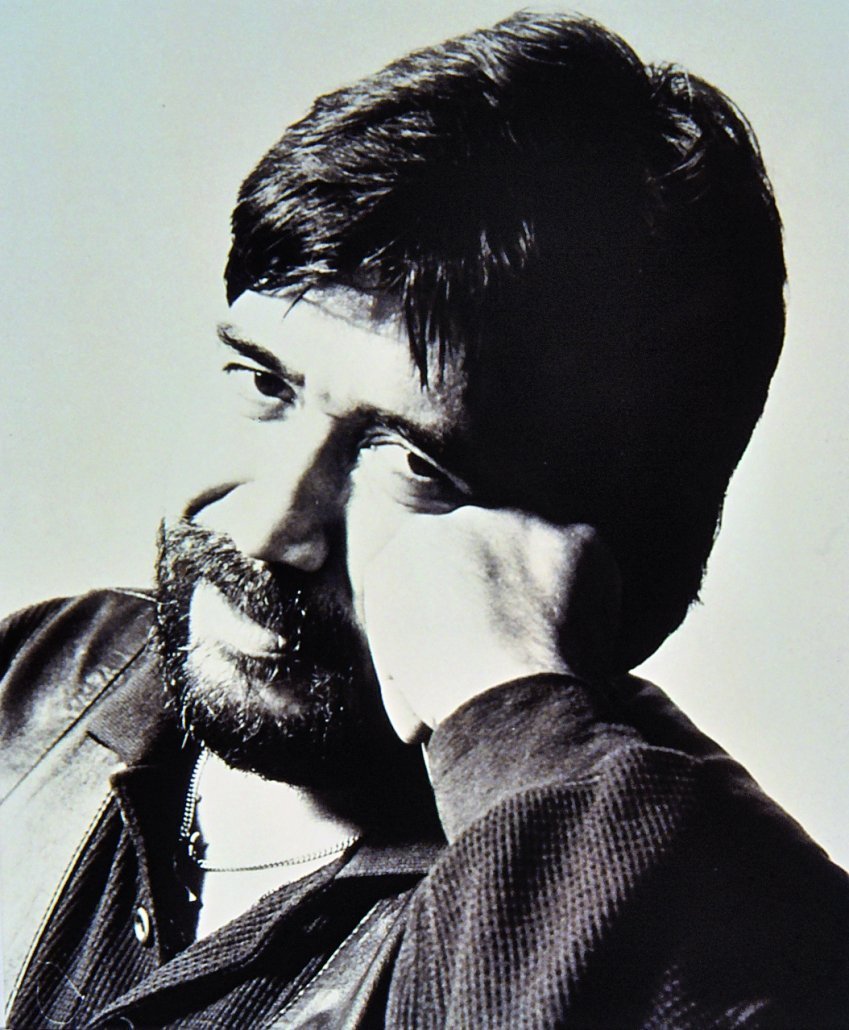 On 16 April 2020 the famous Chilean writter Luis Sepùlveda died of coronavirus at Oviedo, Spain, at the age of 71; one of the great contemporary authors, he wrote hugely successful books that have been translated throughout the world. Deeply sorry for his decease, we remember him with affection as our guest at San Polo […]

A path named after Mazzotti in the heart of the Amazon 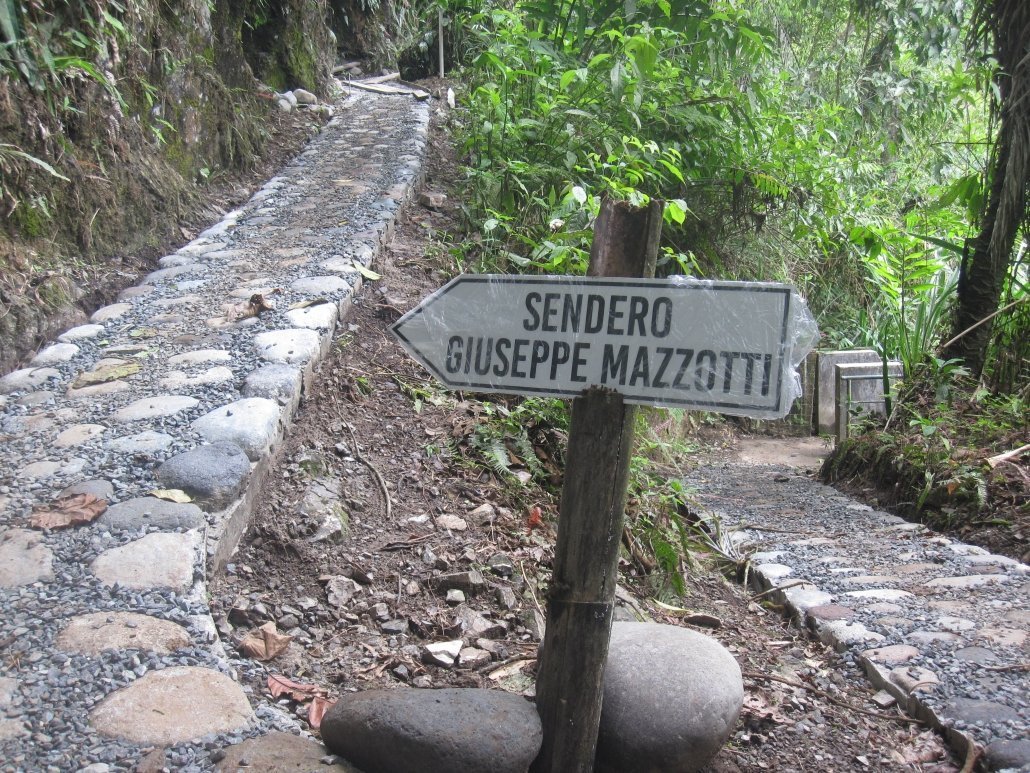 In Ecuador, in the protected reserve of the Otonga forest covering over two thousand hectares – an example of a green buffer zone in the heart of the Amazon – is situated the new Sendero Giuseppe Mazzotti. Extending for approximately two kilometres, it connects Otongachi with the Environmental Education Centre and its new visitors’ centre. […] 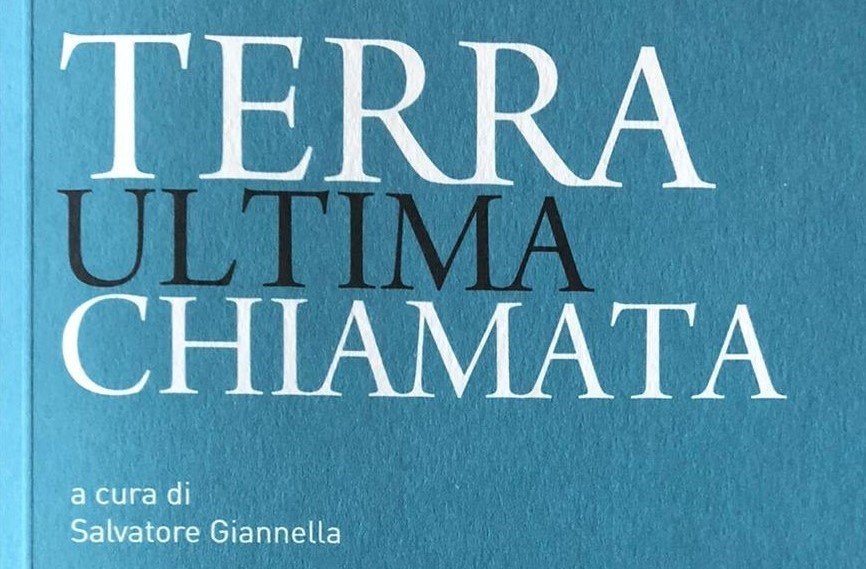 The volume “TERRA. ULTIMA CHIAMATA“, edited by writer and journalist Salvatore Giannella is to be presented online. Published by Antiga Edizioni in October 2020, it is a compendium of the papers presented at the conference ‘Mai più l’ambiente preso in giro’ (Let’s start taking the environment seriously), held at Asiago in September 2019 and organised […]