Mountains, glaciers, forests from now to 1778 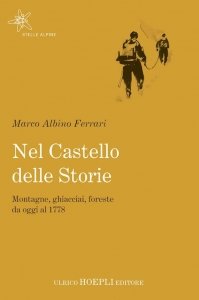 Plants and their Rights 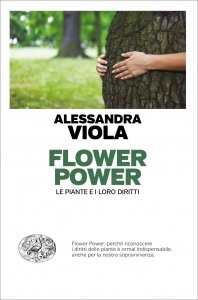 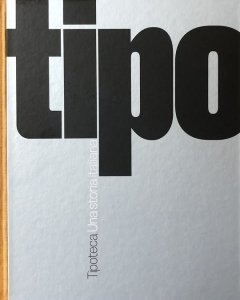 A Journey in the high lands trough filosofy, nature and history 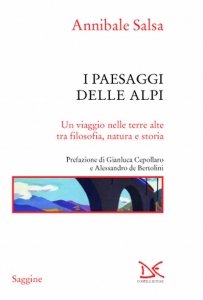 How to take care of our common home 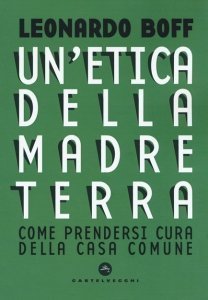 Votes of the panel of 40 readers

Votes of the panel of 40 readers

Mountains, glaciers, forests from now to 1778 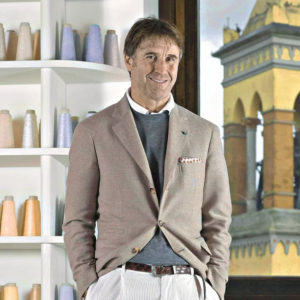 For his passionate, tenacious and courageous commitment to human-centred capitalism, placing his company at the core of a ‘life in common’ and implementing the proposition of business not just as private property, but a ‘social good’ for the community. For his ability to defend beauty in his products and Creation, while developing and promoting human values. For overseeing the intelligent renovation of Solomeo, a hamlet in the heart of Umbria, reviving ancient buildings and creating new marvels for the place he has chosen as the centre of his family, business and social life. For combining the spirituality of the place, artisan traditions and constant labour, guided in his project by the words of St. Benedict of Norcia and classical authors.
In his person and work, dedicated to Beauty and Restitution, the jury of a prize established in Veneto sees life breathed into the words with which a recently re-discovered fifteenth-century Venetian economist, Benedetto Cotrugli, defined entrepreurship “an art” and the perfect merchant “that cultured man who, guided by due rectitude, is so sensitive as to take an interest in the place where he operates and knows how to assess its political situation, current laws and customs, in order to conduct his affairs successfully”.