You are here: Home1 / Prizes and Acknowledgements 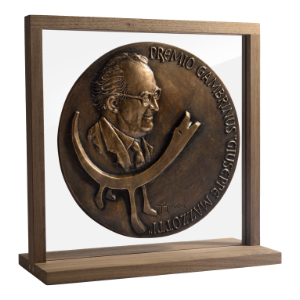 In 2005 the XXIII Edition set up an overall ‘Super Prize’ to be awarded at the end of the prize-giving ceremony to the book a panel of 40 readers most enjoyed reading from those selected by the jury as winners in the different categories. Every year the panel is selected by the Association’s Management Committee and comprises forty members representing different age groups, interests and occupations. 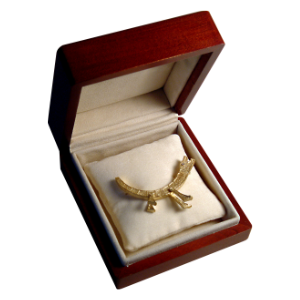 The Prize jury has the faculty to award a special prize at every edition to works that are not among the three winners but are notable for their original content and cultural value. 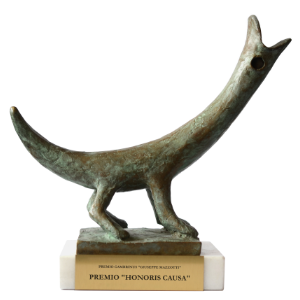 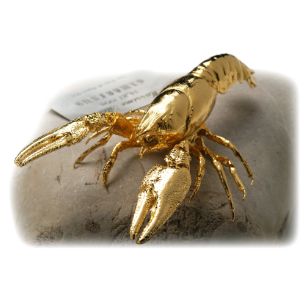 Since the XII edition of 1994, Adriano Zanotto, chef of Ristorante Parco Gambrinus, has occasionally assigned a ‘Golden Crayfish’ Award during the prize-giving ceremony. This acknowledges people who have distinguished themselves in the field of wine and food, once again involving Giuseppe Mazzotti’s heritage in promoting cuisine as an expression of the territory’s culture.
The award has been assigned to: Luigi Veronelli, gastronome, and Giovanni Caniato, archivist and historian (1994); Luis Sepùlveda, writer (1995); Vincenzo Buonassisi, journalist and gastronome (1996); Massimo Alberini, Food and Wine academic (1998); Giovanni Nuvoletti, actor and gastronome (1999); Giuseppe Dell’Osso, President of the Italian Academy of Cuisine (2003); Carlo Petrini, founder and president of the Slow Food Movement (2015).